My Life As A Gamer: WOW Classic Release Announced

In case you missed it: 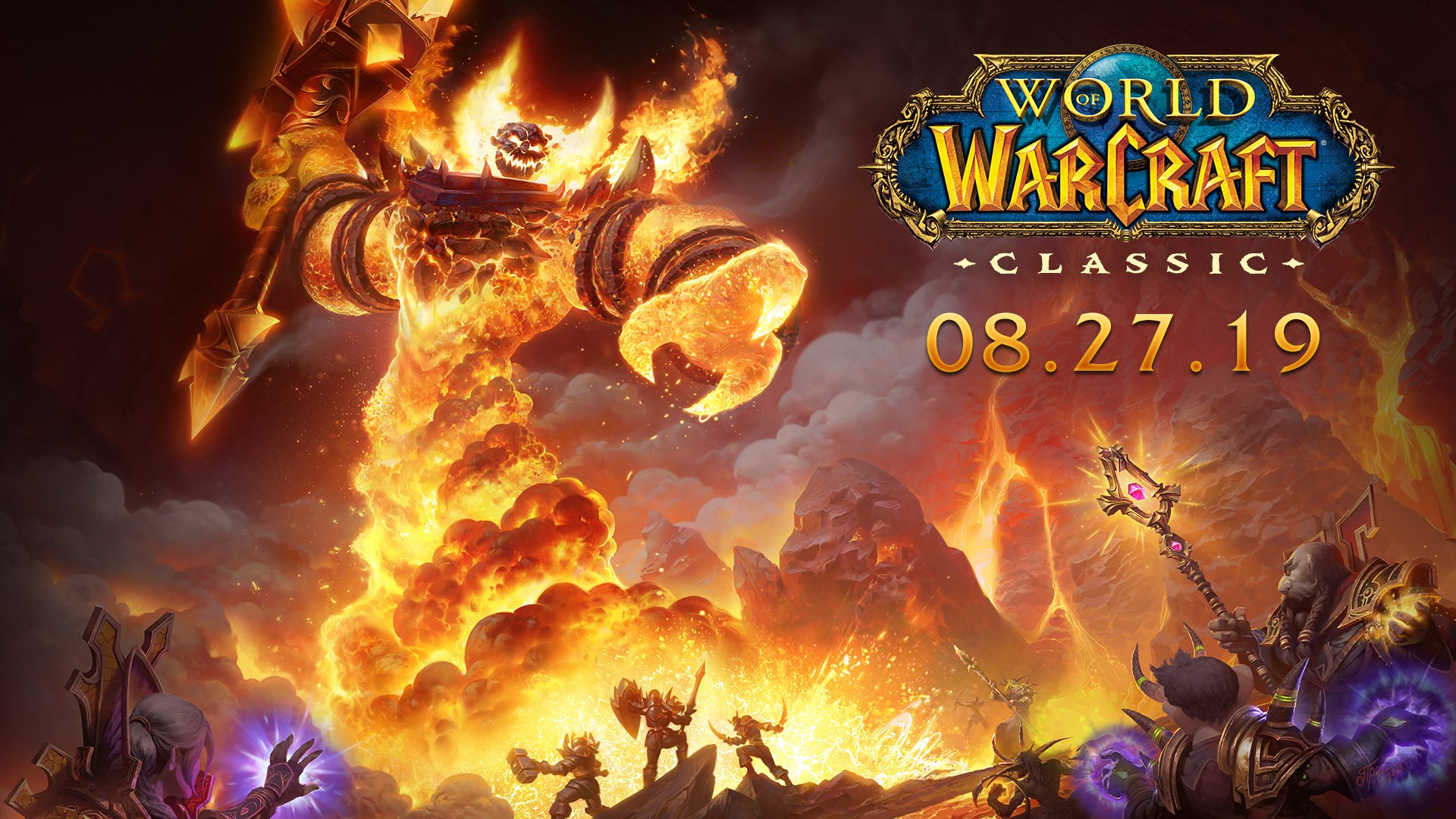 WOWhead has more information as there are some significant difference between how it was and how Classic will go, mostly of a technical nature due to technology changes between 2004 and now, but if you weren't there then you might want to read up on what you're getting into.

Get ready for How Things Used To Be, folks, including everybody and their uncle rolling a Forsaken Rogue.

Hint: Don't roll on a PVP server, or get flagged for PVP otherwise, if you don't want to get ganked leveling your Dwarf Priestess or Human Paladin so you can actually raid- and yes, once more if you want to raid you're rolling Alliance by default. Enjoy Lagforge.

Yes, I was there. I can tell you at length how mistakes I made kept me out of the endgame aside from running Alterac Valley until my eyes bled and occasionally getting a guest spot as an off-tank healer in Molten Core or AQ 20. 15 years later and I'm willing to do it again, and this time it's going to be entirely different. For starters, I'm rolling a gear-independent class to use as a farmer before rolling a character wanted in raids, and second I will not commit to a raiding schedule; priorities are different now. Second, the Vanilla private servers have long ago broken from the meta of Vanilla WOW and delved very deep into the mechanics of the game; the result is that they found ways to make some specs that went disused at the time into viable options, such as Feral Druid.

But for my part, I'm not in it to go back into Molten Core. I'm in it for Alterac Valley as it used to be, as it should have always been, and--someday--may be again.

The new Warfront feature should be ideal for making AV back into what it was, but that would require the devs to integrate Battleground instances into the Warfront feature and I don't think they're at that point yet. Until then, this is as good as it gets to getting the part of WOW I came to love most back.