My Life As A Gamer: Expeditions, Explorations, Encounters (Part Two) 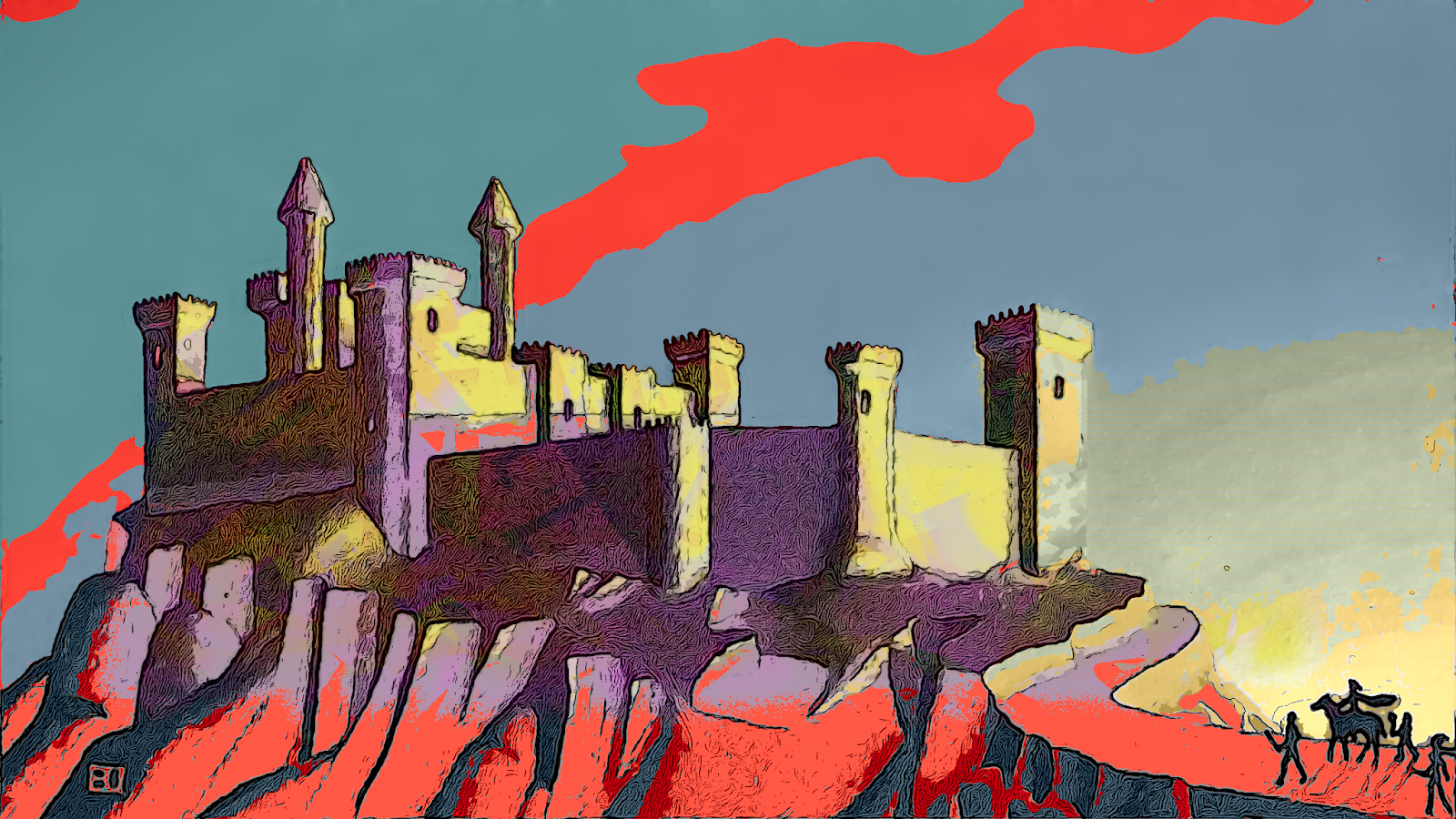 Travel through the outdoors, sometimes called a hexcrawl, is itself a streamlined procedure. DMG p. 47 handles it. 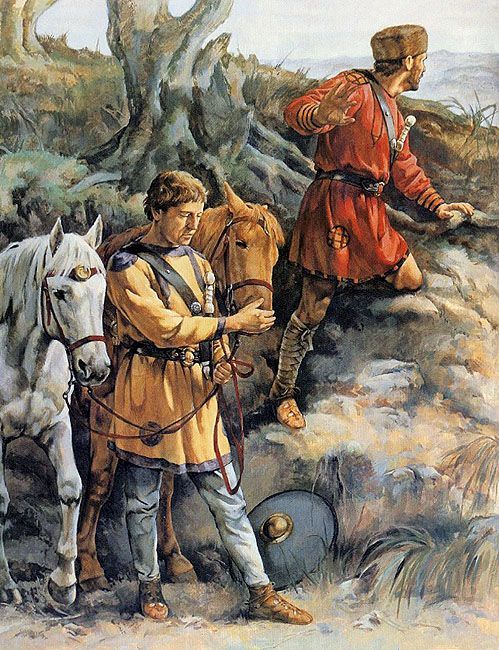 Put these together and you will know how fast the party travels, the odds of a random encounter, and the rate of encounter checks.

This is something that, for those sensitive to time pressure, can be done during downtime between sessions at the discretion of the Dungeon Master (DM). Classes that focus upon pathfinding or stealth--Assassins, Monks, Rangers, Thieves--will find this to be a useful course of action when other activities do not require their attention, and the maps created by doing so can be copied and sold.

A confirmed route from Town to Dungeon negates the odds of getting lost (p. 49), as it performs the function of a road or similar known route (like a river).

This points to a useful low-level activity: pathfinding secure routes from A to B, elminating obstacles along the way. This is another activity that Patrons should support passively, but not intervene directly. Monster lairs, possible Dungeon locations, etc. can be found along the way and marked for follow-up investigations later.

As a matter of practical real-life time management, players should consider handling this away from the table along with deciding upon what to do during play next time.

The DM should expect to resolve this using whatever downtime communications channel he established for the campaign.

In this manner, the campaign map can slowly recede in real time without relying on contrivances, but instead on the inputs of sufficiently motivated players- that motivation, typically, being to find likely treasure hoards; it is yet another way to play the game when you are not at the table. Whatever one character pass up can be transmitted out for others to follow-up at their discretion.

But what about the Dungeon itself?

That's for tomorrow, and to whet your appetite I suggest not watching movies about treasure-hunting or playing games about the same, but rather to review what happens when lost cities and colossal ruins are actually found. The expedition overland is but a prelude to the real adventuring mainstay: the exploration of the Dungeon itself. 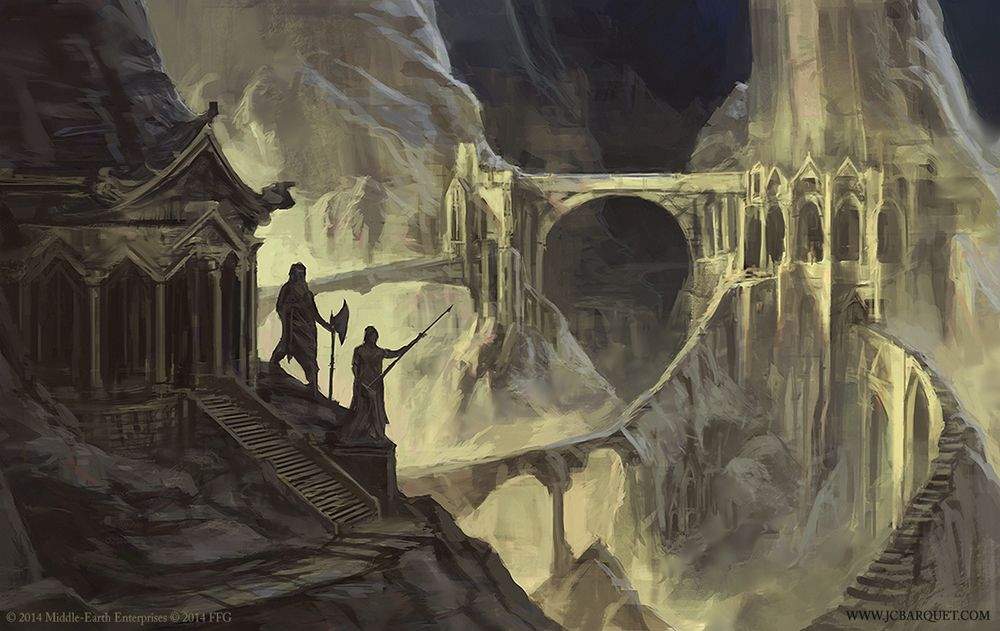