The Business: Why Paizo & Most TRPG Publishers Should Be Allowed To Fail

Let me summarize the situation:

Normies don't work for their entertainment. That's why Normies rarely have hobbies; hobbies require work from participants while pastimes do not.

Tabletop RPGs require work, which is foisted off by Normies to the Game Master; he--and it's almost always a man--is the sole hobbyist in a group and thus it is he that puts in the work to make and keep the game going, while the Normies make up the bulk of the players who do nothing more than show up, Do The Thing, have a good time and then leave to do something else until next time.

Most publishers wrongly assume that they can make stuff Normies will buy by making it full color and put in lots of artwork as if they were selling coffee table artbooks, and then compound the error by not charging coffee table artbook prices. They don't, the Normies don't buy, and then we get Surprised Pikachu Faces when expectations don't meet reality.

And this is before we get Death Cult demands for Muh Diversities and shit.

It gets worse when that stuff is included, which is what we've seen happen with Baizuo and its tabletop RPGs, which obviously means that It's Not Real Social Justice so we get this coup attempt masquerading as a worker revolt.

Second, remember that no matter who wins it's a Death Cult regime, so- 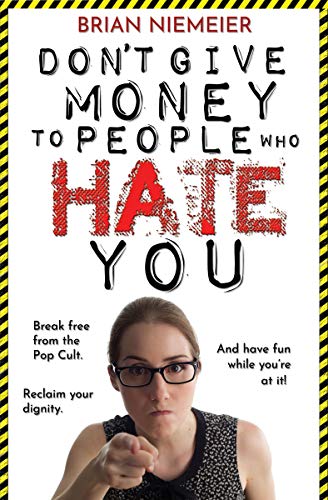 Third, pick a clean alternative, such as-

And if you don't like this situation, consider that RPGs on PC or console in the West are just as afflicted as a category even if individual games and publishers are more or less pozzed. Japan has its issues, and is also under pressure from the Cult, but it's been a decent alternative so far.

Or you can roll your own, but that either confirms you as a Normie or as a Hobbyist because you will put in work if you make your own.