My Life In Fandom: Believing In Getter

While waiting for Getter Robo Arc, it's time to get acquainted with what already exists. This feature-length documentary does that.

If you're balking at the run time, put it on 1.5 Speed. You lose nothing in terms of information and cut the run time in half.

This is clearly a labor of love by a long-time fan, but not one so caught up in his fandom that he's fanatical and delusional about what he loves. He put this together while the folks in Japan were putting the anime adaptation for Arc together and that announcement pushed him to finish this. It's worth the time, and not just for fans.

If you're a creative, mecha fan or no, you want to pay attention to Ken Iskikawa's story. His is not the straight-arrow path you'd expect of a mangaka, but rather it zigs and zags in a manner that's far more common than you might think as well as showing how he adapted to changing conditions in his business over the decades. Ken's long-time association with Go Nagai bears out not only in business and style, but also recurring themes and motifs; it's no surprise that Mazinger and Getter Robo are commonly paired up whenever they crossover. They go very well together, a fact not lost on people these days. 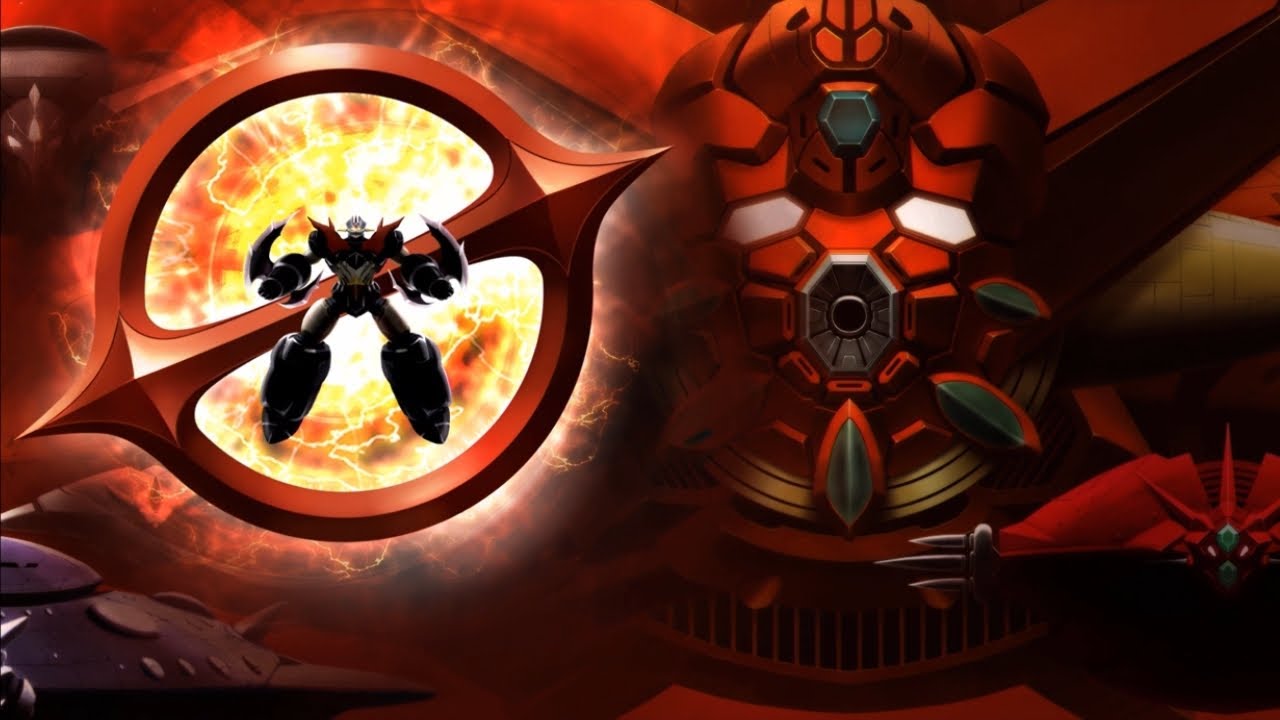 (That's TWO Eldrich Horrors in Mecha Form. Fortunately, they're on your side that time.)

As for following up on what the documentary cites as what you ought to read or watch, see some of my previous posts on the matter; Getter Robo is sufficiently popular to be easy to find in physical format for its 90s anime, and the 70s series are online but you may need Captain Harlock's help to find and watch them. The same is true for the manga. In both respects, it's worth the effort as you won't find much in the way of Super Robots in any other medium, and you too will come away Believing In Getter.